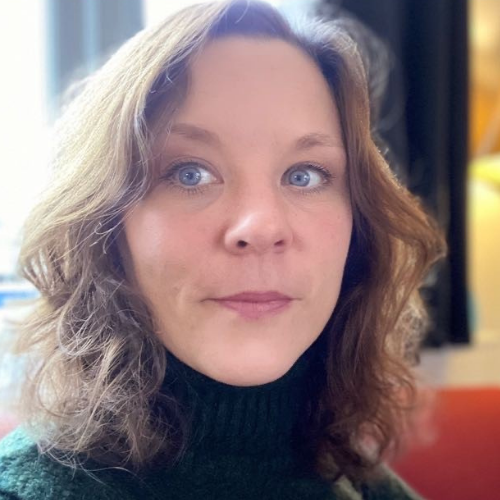 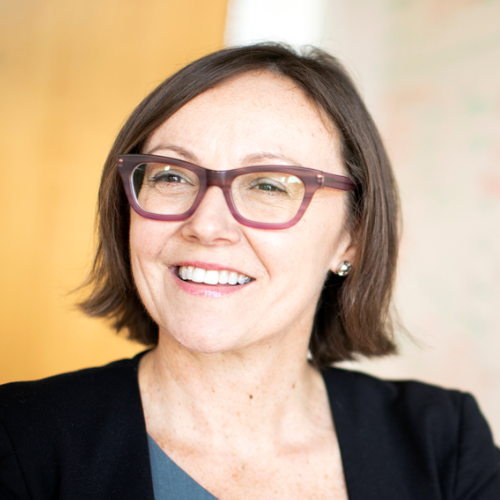 The Golub Family Professor and Chair

Paola Arlotta is the Chair and Golub Family Professor of Harvard’s Department of Stem Cell and Regenerative Biology. She leads a lab that explores the interface between development and engineering of the neocortex, to gain fundamental understanding of both the principles that govern normal cortical development and of previously inaccessible mechanisms of human neurodevelopmental disease. Paola is strongly committed to mentoring and preparing the next generation of scientists and provides a range of training and career development opportunities for all graduate students and postdoctoral researchers in her lab.

The Neuropathology of Bipolar Disorder 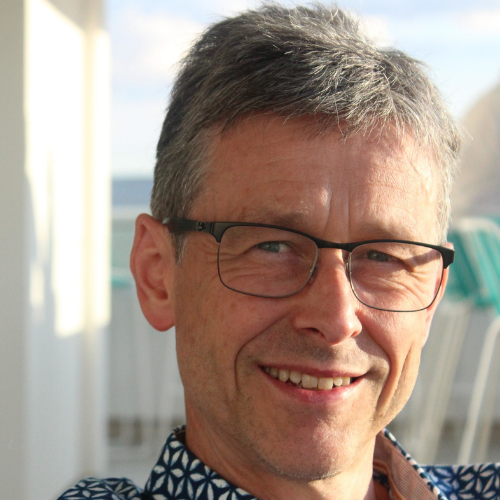 Professor of Psychiatry and Associate Head of Department (Research), University of Oxford

I trained in medicine and psychiatry in Oxford and London, and was a Wellcome Trust Senior Research Fellow before being appointed to my present post in 1997. I was awarded a Chair in 2000. I head a research group investigating molecular, psychopharmacological and therapeutic aspects of mood disorders and schizophrenia – and now the psychiatric and neurological aspects of COVID-19. I have published over 340 papers, and several books. I am a Theme Leader in the NIHR Oxford Health Biomedical Research Centre, and an investigator in the Wellcome Centre for Integrative Neuroimaging. My clinical work centres on mood disorders, and includes recruitment to and running of clinical trials. I am a Deputy Editor for Biological Psychiatry. I have served on various funding committees, chaired an NHS Research Ethics Committee, and was Treasurer for the Academic Faculty of the Royal College of Psychiatrists. I have supervised 24 PhDs. Awards include the CINP/Paul Janssen Schizophrenia Prize (1998), the British Association for Psychopharmacology Senior Clinical Prize (1999), the A.E. Bennett Award of the Society of Biological Psychiatry (2004), the Joel Elkes Research Award of the American College of Neuropsychopharmacology (2005), the CINP Lilly Clinical Neuroscience award (2010), and the ECNP Clinical Neuropsychopharmacology award (2012). I was President of the British Association for Psychopharmacology from 2014-2016.

New Treatments on the Horizon 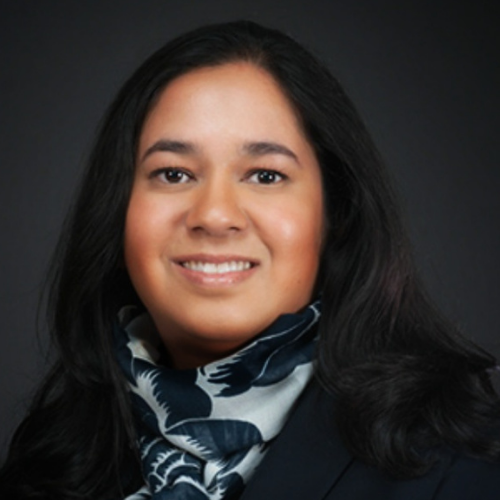 Sharmin Ghaznavi, MD, PhD, is the Associate Director and the Director of Cognitive Neuroscience at the Center for the Neuroscience of Psychedelics at Massachusetts General Hospital. Dr. Ghaznavi also serves as a psychiatrist at the MGH Dauten Family Center for Bipolar Treatment Innovation and is an instructor in Psychiatry at Harvard Medical School. Her research interests are the neural correlates of cognitive processes underlying mental illness. Dr. Ghaznavi has been the recipient of the Dupont-Warren and Livingston psychiatric research fellowships from Harvard Medical School and a 2012 NARSAD Young Investigator Award from the Brain and Behavior Research Foundation.

Dr. Ghaznavi received her undergraduate degrees in biology, brain and cognitive sciences, and philosophy from the Massachusetts Institute of Technology. She obtained her medical degree and PhD in neuroscience from Yale University and completed a residency in adult psychiatry at the Mass General/McLean Psychiatry Residency Program. As a resident, Dr. Ghaznavi received the Thomas P. Hackett award for academic and research excellence and the Joyce Tedlow Award from the mood and anxiety disorders board for efforts to integrate psychotherapy, psychopharmacology and research. 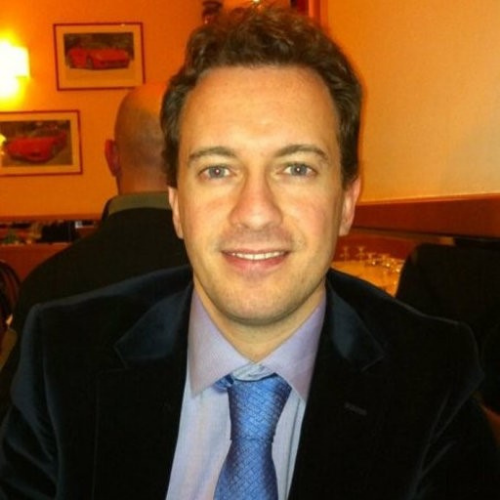 Michele Fornaro, MD, Ph.D. (born in Pisa, Italy, on Oct 9th, 1977) graduated in 2002 from the University of Genova, Genoa, Italy, completing his residency program in Psychiatry in the year 2008. In 2007-2008 MF completed a one-year “research fellowship” at the Depression and Clinical Research Program at the Massachusetts General Hospital – Harvard University -, Boston, MA, USA under the supervision of Dr. M. Fava. Then, MF joined the bipolar clinical and research group led by Dr. G. Perugi at the University of Pisa, Pisa, Italy (2008-2011), while attending his Doctorate in Applied Neuroscience from the University of Genova (May 2008- March 2011). In September 2011, MF was assigned the title of Assistant Professor at the University of Catania, Catania, Italy. MF was awarded first prize at the annual poster-presentation event on “clinical psychopharmacology of mood and anxiety disorders” endorsed by the European College of Neuropsychopharmacology, held in Cascais, Portugal, in October 2011. In December 2011, MF began his “visiting scholarship” program at the Veterans Affairs hospital at the University of California San Diego, La Jolla, San Diego, CA, USA, under the supervision of Dr. J. Kelsoe and Dr. M.J. McCarthy. After attending the 2014 Summer Session for Public Health Studies of Harvard University, MF was appointed Adjunct Associate Research Scientist at Columbia University from November 2014 till October 2016, under the supervision of Dr. M Oquendo (former president-elect of the American Psychiatric Association). Dr. Fornaro was granted U.S. permanent resident status (“green card holder”) for his scientific achievements (USCIS category, E-16 or “alien of extraordinary abilities”) in the year 2016. Effective January 2017-December 2021, Dr. Fornaro serves as an Assistant Professor in Psychiatry at the Federico II University of Naples, Italy, joining the clinical and research group led by Dr. A. de Bartolomeis.

MF is the author or co-author of roughly 220 peer-reviewed papers indexed and has an H-index approximating 40 and about 5,000 citations, overall, in Scopus.

To Tell or Not to Tell?

An Experts by Experience Panel 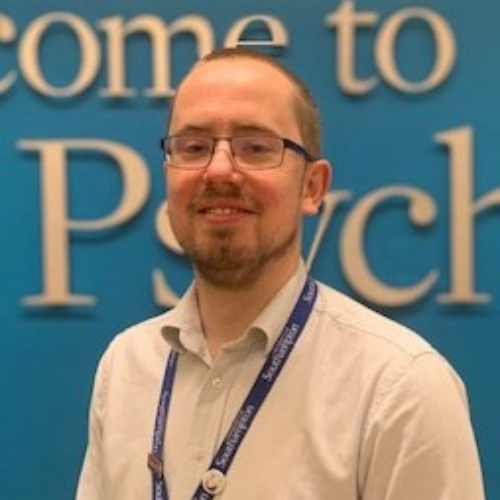 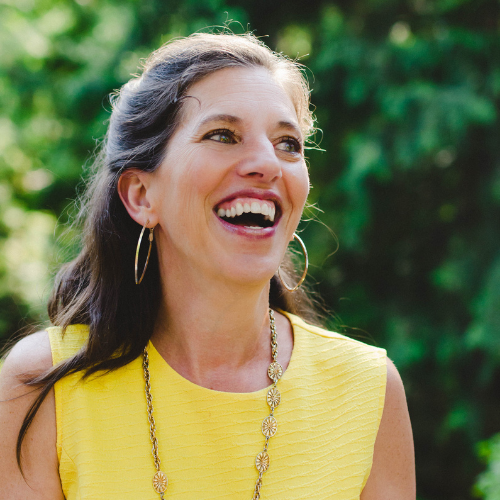 Under Utilization of Lithium 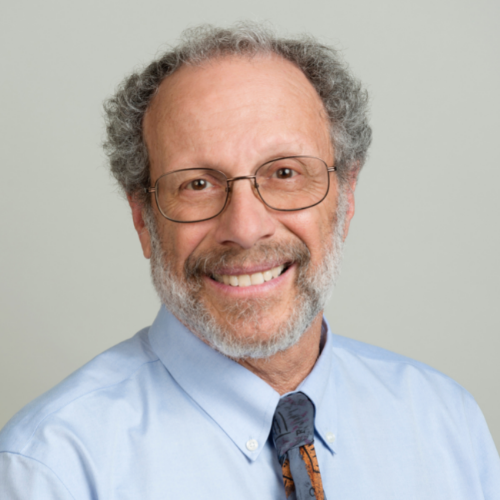 Michael J. Gitlin, M.D. is Distinguished Professor of Clinical Psychiatry at the UCLA School of Medicine. He is currently the Director of the Adult Division in the Department of Psychiatry, Interim Director of the Geriatric Division in the Department of Psychiatry, Medical Director of the Neuropsychiatric Behavioral Health Services and Director of the Mood Disorders Clinic at the UCLA Neuropsychiatric Hospital. From 1980 until 2004, he was the Medical Director of the Aftercare Clinic, a research clinic in schizophrenia.  He is the author of over 160 scientific articles and book chapters as well as five books, including: two editions of a solo authored psychopharmacology textbook written for nonphysician therapists entitled “The Psychotherapist’s Guide to Psychopharmacology” published by the Free Press, the coauthor of “Psychotropic Drugs and Women” with Dr. Victoria Hendrick, the coauthor of “Clinician’s Guide to Bipolar Disorder: Integrating Pharmacology with Psychotherapy”, with Dr. David Miklowitz and the coauthor of  “The Essential Guide to Lithium Treatment” with Dr. Michael Bauer. He served as Chief of Staff at the Neuropsychiatric Hospital from 1997-1999. Among his awards are: Distinguished Educator Award in Teaching from the UCLA Department of Psychiatry (1999), Outstanding Housestaff Teaching Award, 1994 and 2008, Teacher of the Year from the Psychiatric Times in 2002; Dadone Clinical Teaching award from the Geffen School of Medicine at UCLA in 2010; and the Leonard Tow Humanism in Medicine award from the Geffen School of Medicine at UCLA in 2010. 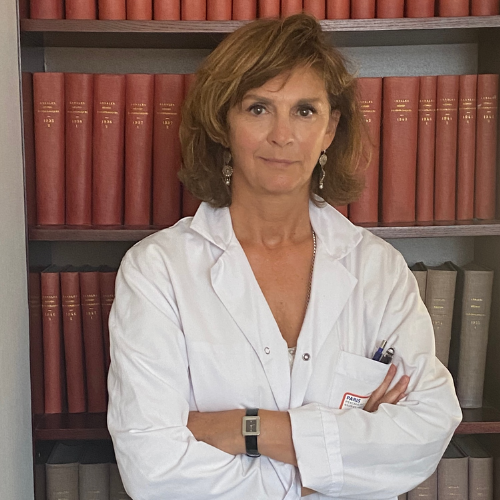 Chantal Henry, MD, PhD. Professor of Psychiatry at the University of Paris, practices psychiatry at the GHU of Paris (Sainte-Anne site) and is involved in the neurosciences department of the Institut Pasteur (perception and memory unit). 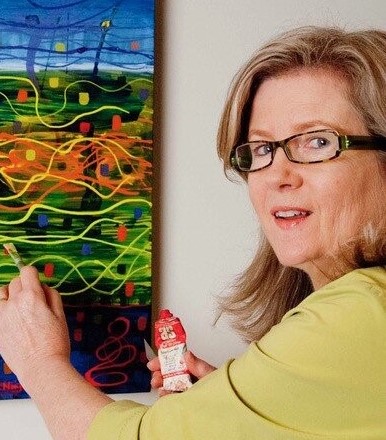 Anne is the CADE Clinic advocate and ambassador. She enthusiastically supports and promotes the work of CADE, and is committed to raising awareness of mental health, especially mood disorders.
Anne has a Bachelor of Education(EC), a Masters in Special Education (HI) and is NAATI (Auslan) certified. She is also an author and artist and her memoir, Art from Adversity: A Life with Bipolar, (available from Interactive Publications at ipoz.biz) shatters stereotypes and stigma, and celebrates the creativity that can come from adversity. Anne shares her experience of bipolar disorder and the passion for art that emerged alongside it. Anne’s vibrant paintings, black and white drawings and multimedia artworks are woven throughout the book.
As a contemporary visual artist, she paints primarily with acrylic on canvas, but also works with other mediums including oil pastel and charcoal. She loves to paint large abstract landscapes and artworks inspired by neuroscience. Her website is annenaylorart.com
A collection of Anne’s work is currently on display in the CADE Clinic, Royal North Shore Hospital in Sydney.